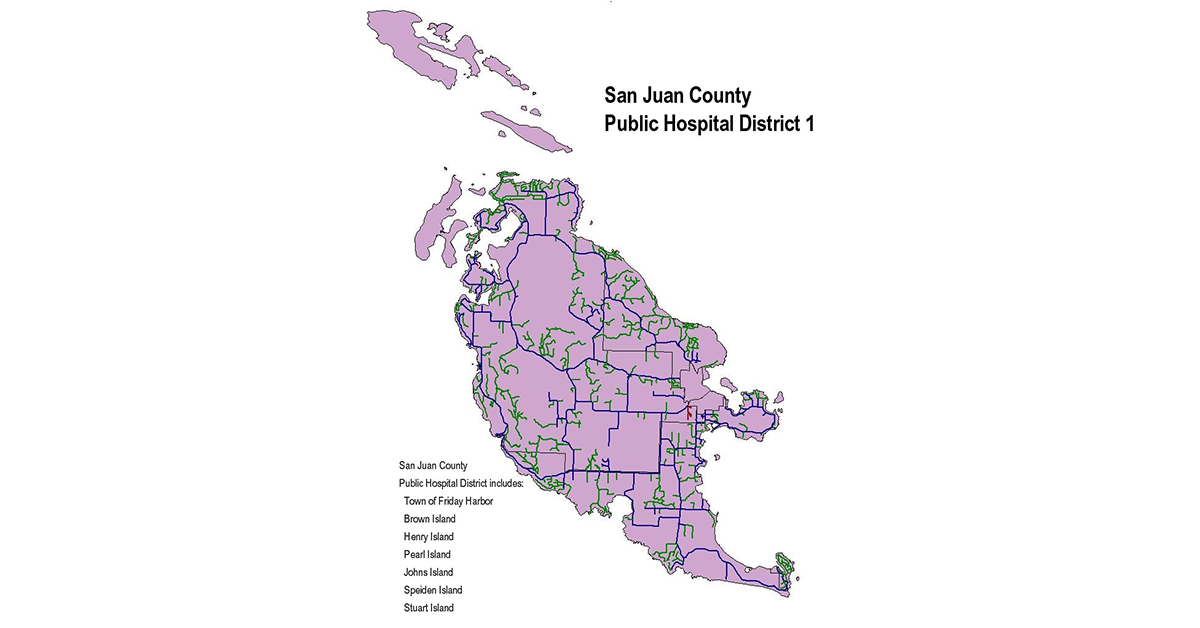 The ACLU of Washington is calling on San Juan County Public Hospital District No. 1  to comply with Washington’s Reproductive Privacy (RPA) Act and enable women to obtain vital reproductive healthcare services.  The ACLU has written to the District asking it to change its policies and practices to fulfill its obligations under state law.

Washington state has long had, at least on paper, strong legal guarantees for reproductive freedom. The right to choose or refuse an abortion is a women’s fundamental right in Washington, guaranteed under the RPA which was passed by voter initiative in 1991. The RPA also requires public hospital districts that provide maternity care benefits, services, or information to provide substantially equivalent abortion benefits, services or information. As stated in a 2013 Attorney General Opinion, maternity care includes the full range of prenatal, childbirth and post-partum services.  However, these strong legal protections are only significant if they are complied with and enforced.

San Juan County Public Hospital District No. 1 has contracted with PeaceHealth - a health system governed by religious doctrine - to provide healthcare services in exchange for nearly all of the district’s annual tax revenue. These healthcare services are provided by Peace Island Medical Center located on San Juan Island.  Peace Island Medical Center asserts that it offers prenatal services as well as “ongoing pregnancy care” on site but consistently refuses to provide abortion services or even direct referrals to providers willing to provide abortion services. Hence, it seems that, contrary to the RPA,  the District is providing maternity care through Peace Island Medical Center but is not providing termination services. The District’s legal obligations under the RPA do not disappear once it contracts with a religious health care system.

Local access to reproductive healthcare is a particularly important issue to the San Juan community as San Juan Island is exactly that – an island.  The hospital district’s failure to provide termination information and services limits reproductive health care access to women who already face barriers to care, including the isolated nature of the island and the costs of leaving (and returning to) the island to obtain care.