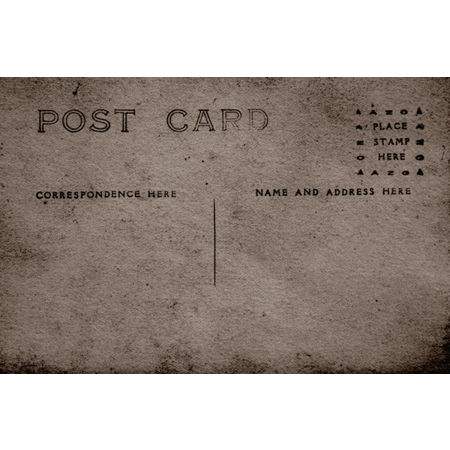 Recently, a troubling trend in correctional facilities around the country has shown up in two Washington State jails.  Inmates, already a population isolated from their respective communities, are now being restricted in their communications with their own friends and families.  Spokane County Jail and Yakima County Jail are only allowing their inmates to send out and to receive postcards.  These policies prohibit inmates from sending or receiving letters, pictures, limiting contact with loved ones if it takes more than a few sentences to express themselves.  The same is true for families writing the inmate, restricting their right to freedom of speech.

Other state ACLU affiliates have fought against these policies, and for good reason.  Many problems arise with such policies.  As the ACLU of Colorado pointed out in their lawsuit against Boulder Jail, one’s private matters are exposed to anyone who handles the postcard, namely corrections staff, other inmates, and various post office employees.  This can include discussions of medical issues, child rearing or spousal arguments and can expose an inmate to harm.  For example, if an inmate is gay but chooses to keep that hidden for the inmate’s own protection then the post card only policy endangers the disclosure of that inmate’s sexual orientation; other inmates or guards may see the postcard and thus the gay inmate may not be able to fully express him or herself to his or her partner.  Other such personal information can be gleaned from these postcards and used against inmates, many of whom are already in a vulnerable position.

The post card only policy clearly restricts the inmates and their family’s rights to freedom of speech.  Limiting what one is allowed to say is unconstitutional even if that person is in jail.