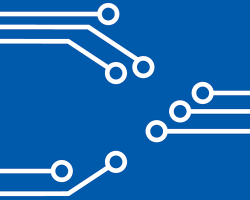 The Harms of Data Abuse