A festive evening of belonging, awards, words, and music. 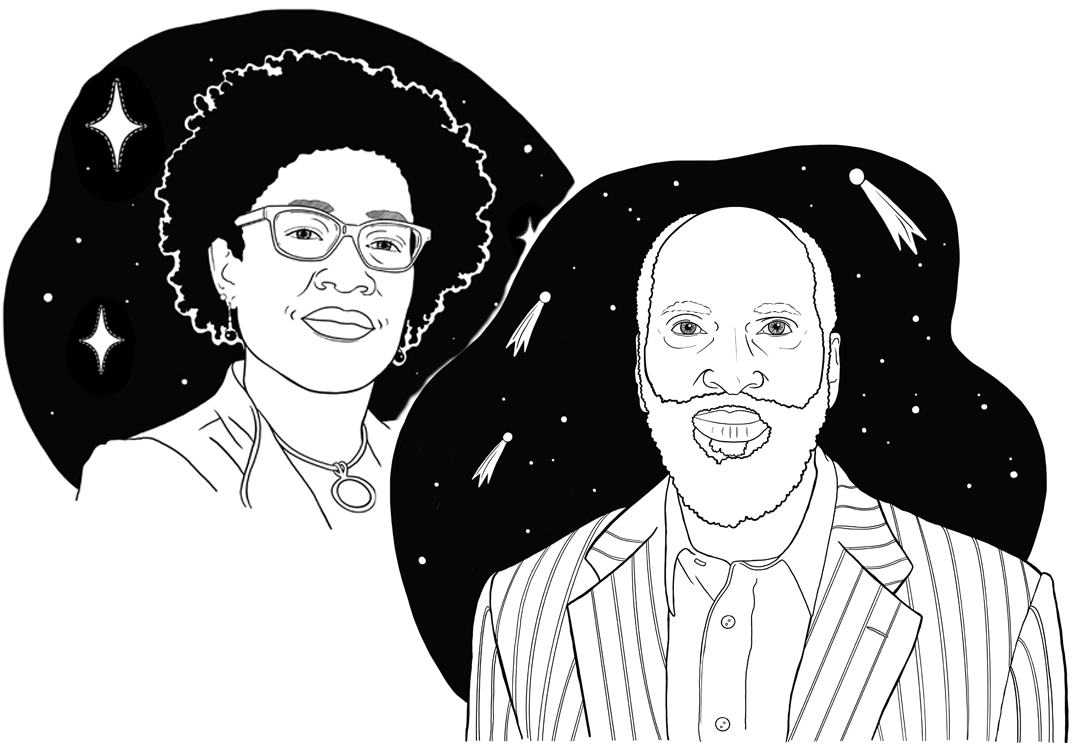 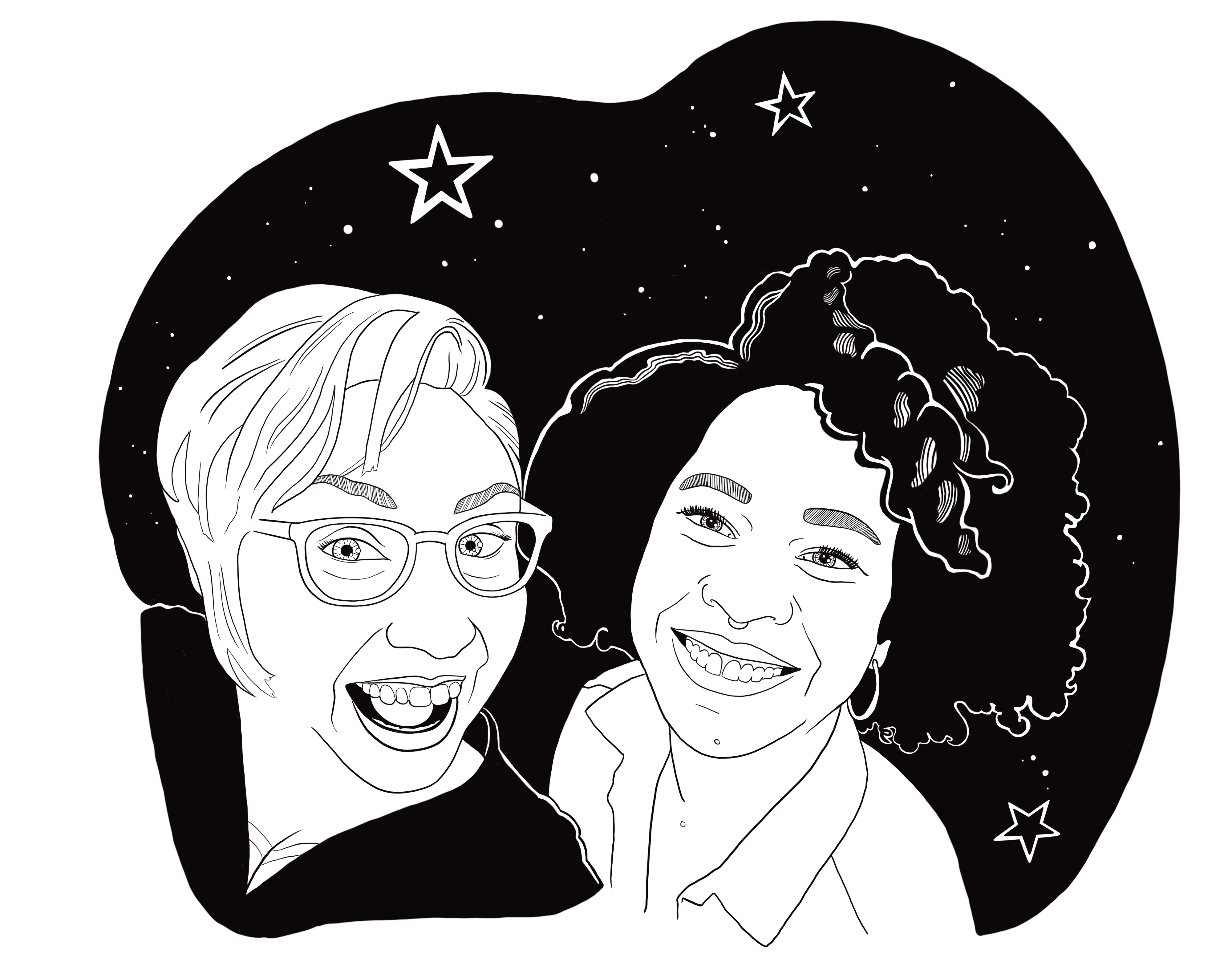 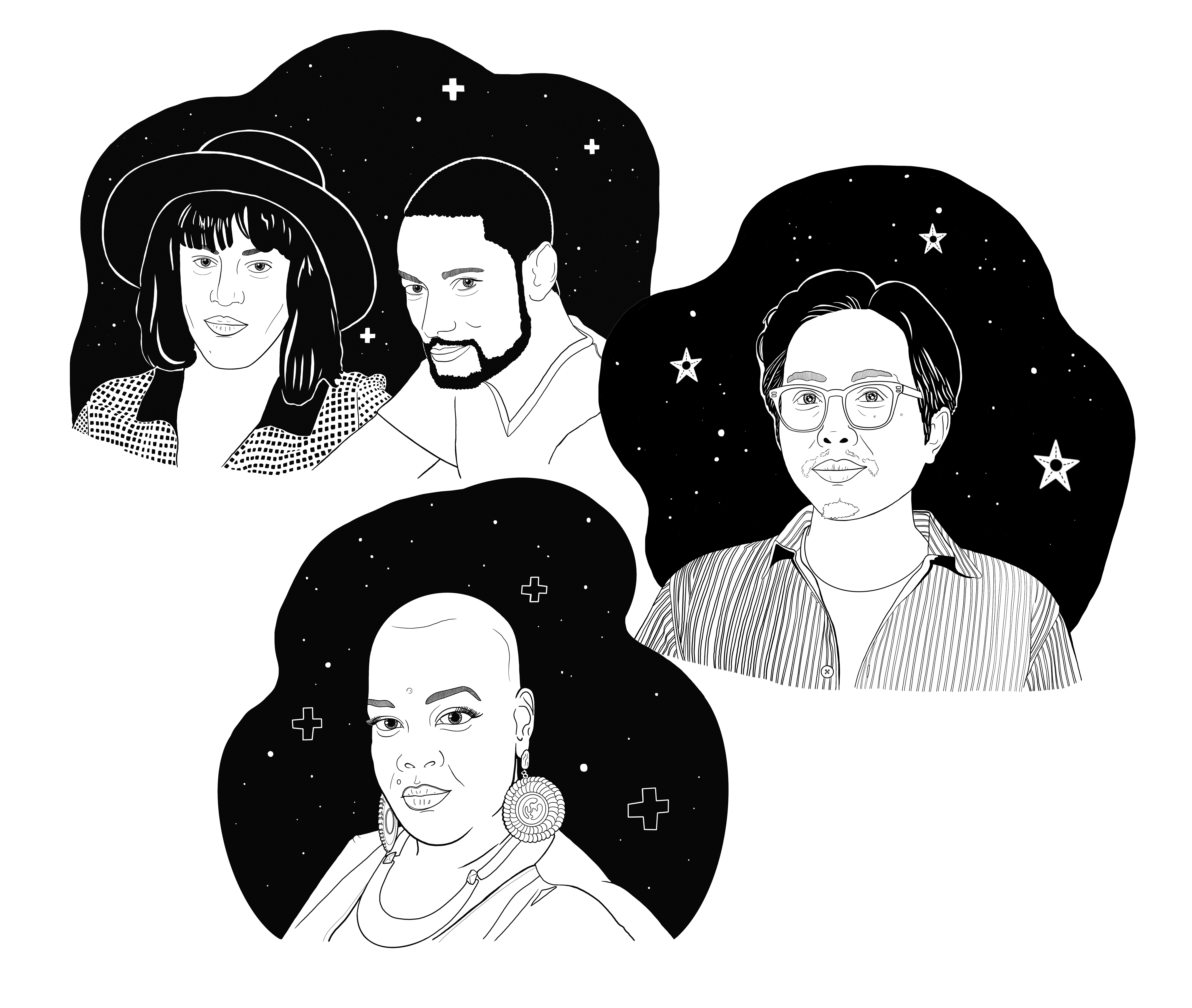 Musice by The Black Tones and Tomo Nakayama,
and inspiration/affirmation from Sonya Renee Taylor 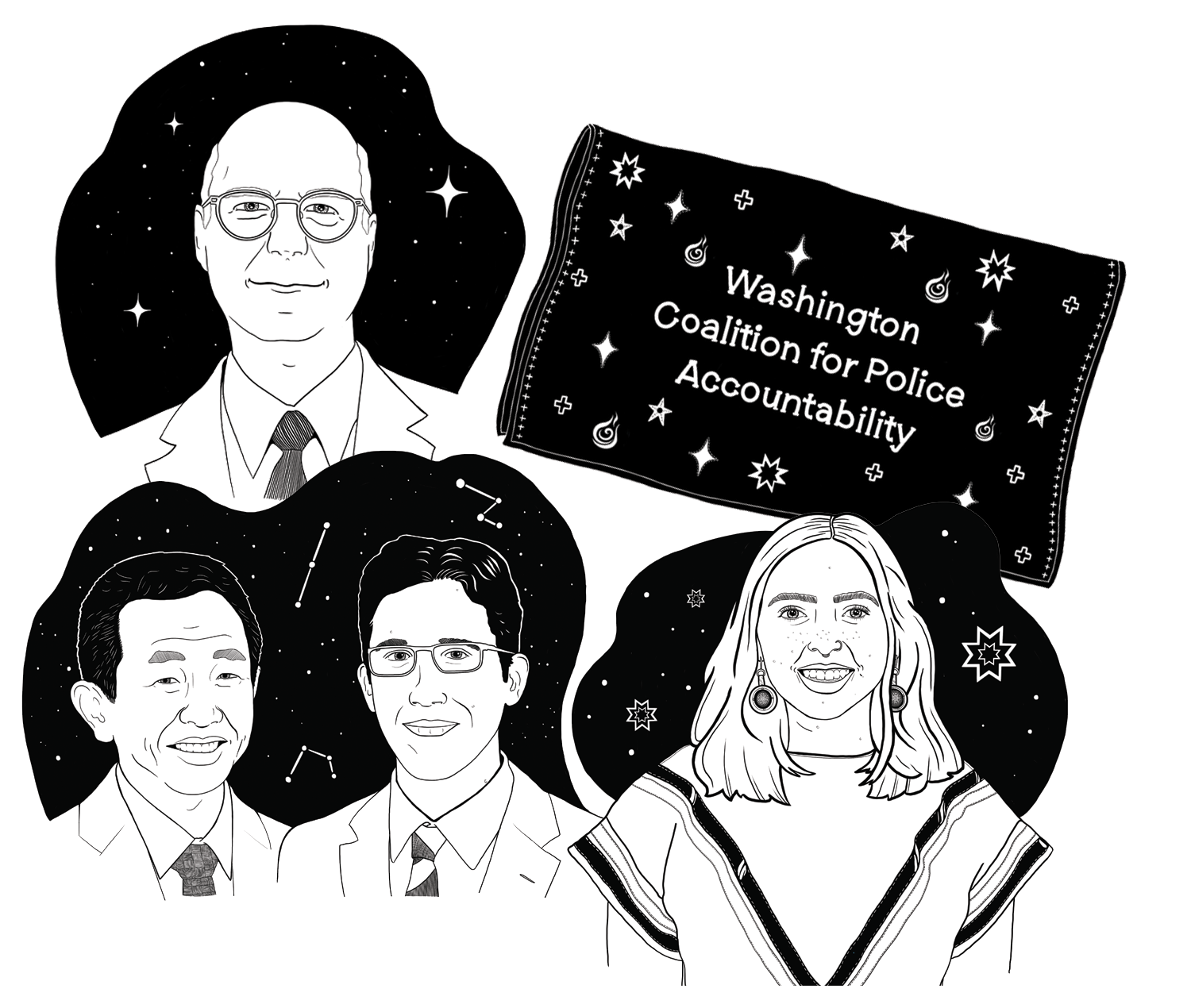 We celebrate our 2021 ACLU-WA Award Recipients: 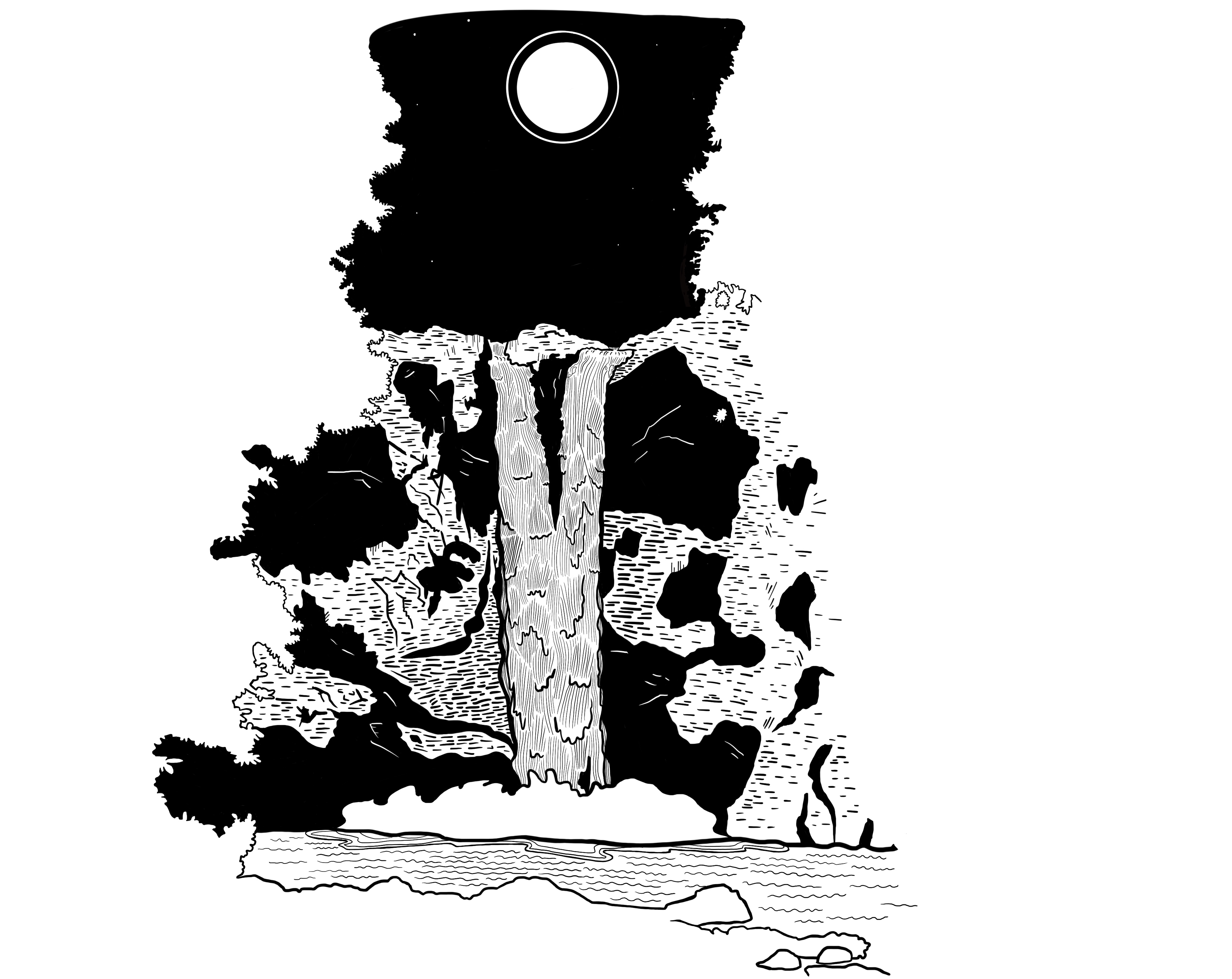 Broadcast from stolen land, as we acknowledge broken treaties, genocide, and much work to be done to improve the lives of Indigenous peoples. The work we are doing will never be enough.

References appearing and mentioned throughout the Celebration: