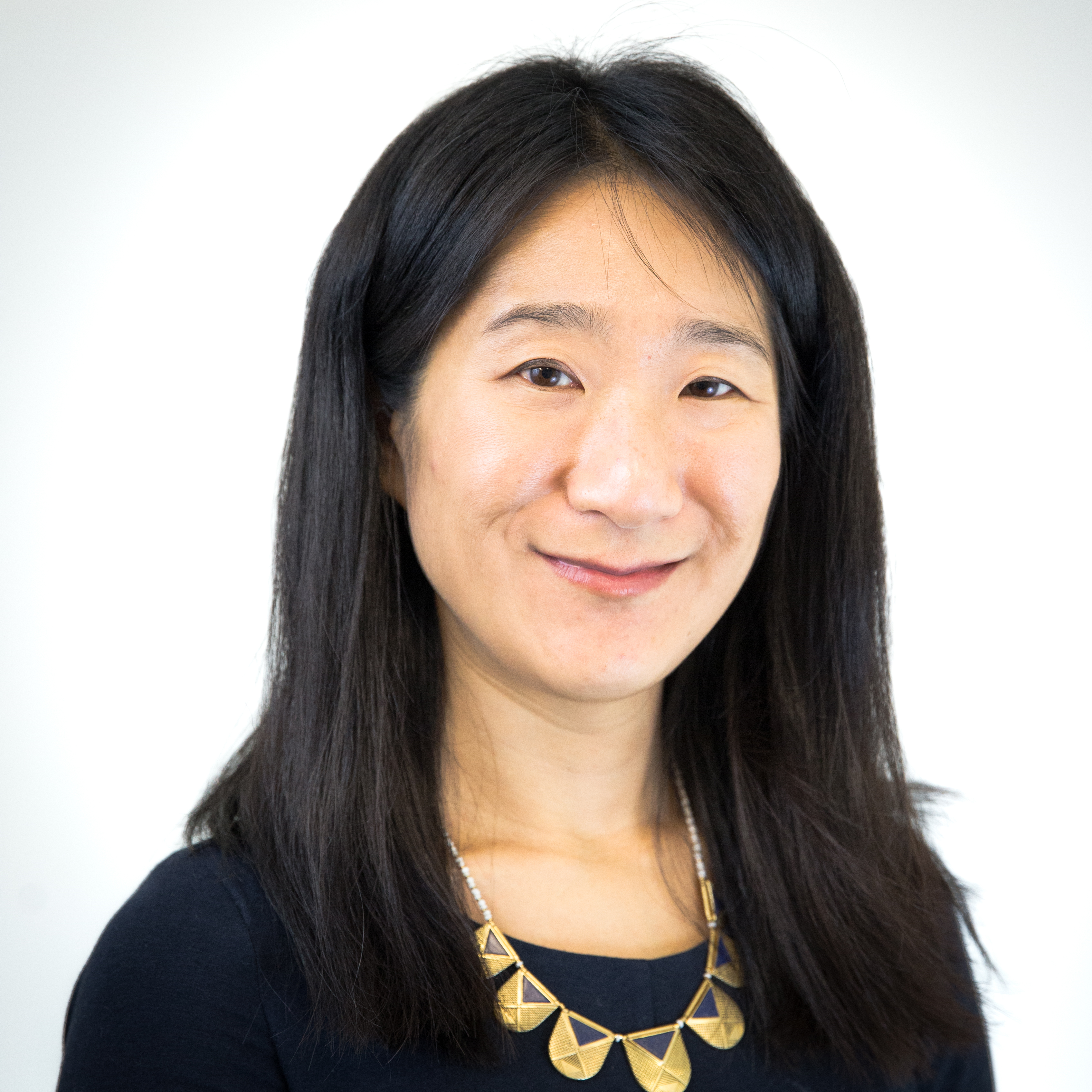 Flights & Rights is our monthly community series featuring important civil rights issues and great beer in the KEXP Studio Gathering Space! We heard from ACLU Staff Attorney Eunice Cho, who discussed the detention of immigrants by ICE (Immigration Customs Enforcement), the private prison corporations that profit from working with ICE, and our lawsuit in support of hunger strikers at the Northwest Detention Center. She was joined by Activist Maru Mora Villalpando (NWDC Resistance), and Shacorrie Tunkara, the wife of Saja Tunkara, a Seattle resident who was detained and deported by ICE. Learn how we can support immigrants in detention and challenge abuses. 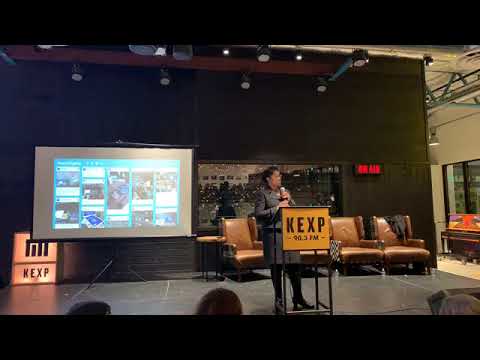 What to Expect at Flights & Rights, when we return to in-person programming