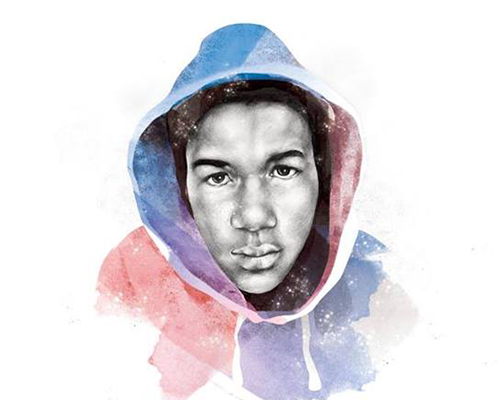 Rest in Power: The Enduring Life of Trayvon Martin by Sybrina Fulton and Tracy Martin, told through the alternating narratives of his parents, will be published to coincide with what would have been Trayvon’s 22nd birthday on February 5th and in advance of the five-year anniversary of his tragic death, on February 26th.

The book will be the first time that Sybrina Fulton and Tracy Martin offer the true inside story of their son’s life and struggles, his tragic death, and the transformative movement for justice and healing that grew from that tragedy, a movement that is still building around the country. The story of Travyon Martin was covered in the media, shouted out in songs and videos, and cited by the President—and his iconic photo, a teenaged boy in a hoodie gazing into the camera, was seen all over the world. But this book will take us behind the news cycle, controversies, and images to give the deeper account that only the parents can give: The story of the beautiful and complex child they lost, the grief and confusion that followed, the cruel unresponsiveness of the police and the hostility of the legal system, and how two humble, hardworking parents were powered by love for their lost child to fight against an indifferent system to make their son's life meaningful, even in death.