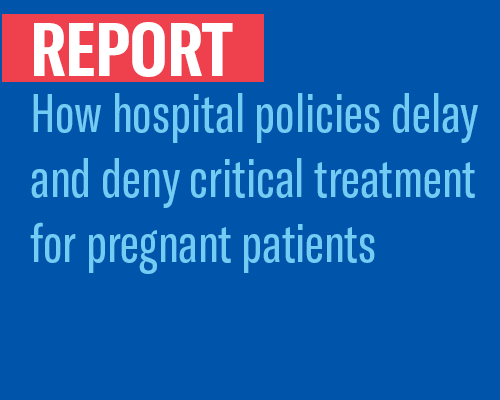 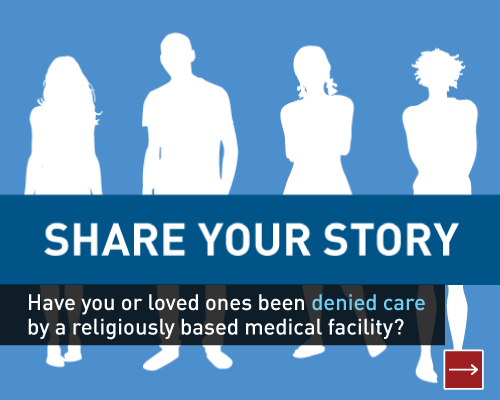 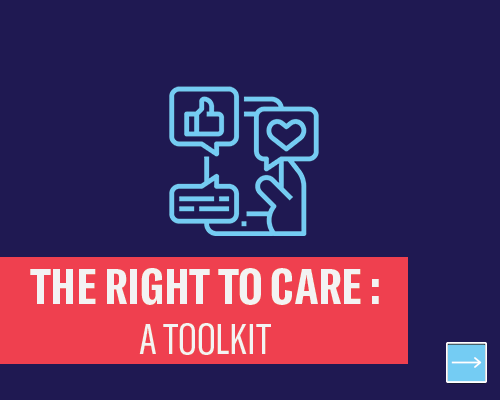 Published:
Wednesday, December 8, 2010
It was recently announced by the director of the National Institutes of Health (NIH) that a new institute will be created that will study “substance use, abuse, and addiction research and related public health initiatives.” This institute will replace the existing National Institute on Drug Abuse (NIDA), National Institute on Alcohol Abuse and Alcoholism (NIAAA), and other institutes dealing with addiction. As the NIH director states, creating the new, unified institute “makes scientific sense and would enhance NIH's efforts to address the substance abuse and addiction problems that take such a terrible toll on our society.” In other words, the brain processes involved with addiction are universal across substances, so we shouldn’t be studying them in a piecemeal fashion based on their legal status. Makes sense right? Perhaps it’s time our lawmakers follow suit and pass laws which treat addiction as the public health issue it is, instead of the current criminal/non-criminal system we now employ.
Read more

Lessons from the Roslyn Overdose Story

Published:
Monday, October 18, 2010
A recent story about a college party in tiny Roslyn, WA, in which nine people were taken to the hospital for possible overdoses, has received national media attention.  It’s alleged that drinks at the party were spiked with drugs (possibly Rohypnol, aka “roofies”), although authorities are still awaiting toxicology reports. If students were indeed drugged without consent, let’s hope law enforcement catches up with those responsible. However, a less talked about and equally disturbing aspect of the story is that “not one person chose to call 911." This is unfortunate on several levels, but most glaringly because Washington state recently enacted a law specifically designed to deal with this type of situation. The 911 Good Samaritan law works as follows: If you think you’re witnessing a drug overdose and seek medical help, you will receive immunity from criminal charges of drug possession.  The overdose victim you’re helping is protected, too. Calling 911 is always the right response.
Read more

Recovery Café: Standing in the Gap

Published:
Friday, October 1, 2010
The phrase "standing in the gap" comes from the Old Testament. According to the prophet Ezekiel, God said, "I looked for a man among them who would build up the wall and stand before me in the gap on behalf of the land so I would not have to destroy it, but I found none. So I will pour out my wrath on them and consume them with my fiery anger, bringing down on their own heads all they have done." Yikes. Read more
Read more

Stigma: Obstacle to Recovery, Legacy of the Drug War

Published:
Wednesday, September 29, 2010
September is National Alcohol & Drug Addiction Recovery Month.  On Labor Day, Washingtonians and Oregonians in recovery, along with family and friends, joined hands in a human chain across the Interstate 5 bridge that spans the two states.  Patty Katz and Louise Wedge launched the annual Hands Across the Bridge event eight years ago to celebrate their own recovery and, as Patty puts it, "to put a face on recovery." Read more
Read more

A Broken System -- In More Ways than One

Published:
Friday, July 30, 2010
This week the ACLU and Human Rights Watch (HRW) released a joint report on people with mental disabilities in the US immigration system. Highlighting another tragic failing of our nation’s system for dealing with immigration, the report found that “people with mental disabilities, including US citizens and others with claims to remain in the US, receive unfair hearings and are at risk of erroneous deportation in the absence of courtroom safeguards.” Read more
Read more

News Release, Published:
Tuesday, June 8, 2010
Shown at left are St. Sen. Rosa Franklin and WA Attorney General Rob McKenna. A new law that aims to save lives by encouraging people who witness drug overdoses to call 911 is going into effect. Promoted by the ACLU-WA and passed by the 2010 legislature, the “911 Good Samaritan” law provides immunity from drug possession charges to people who seek medical assistance in drug overdose situations.
Read more

News Release, Published:
Friday, November 20, 2009
The Washington Legislature recently passed one of the most progressive bills in the nation to improve access to emergency contraception.
Read more

News Release, Published:
Friday, November 20, 2009
The American Civil Liberties Union of Washington strongly supports the availability of professional methadone treatment and other opiate substitution programs in all communities where residents suffer from addiction to heroin and other opiates.
Read more