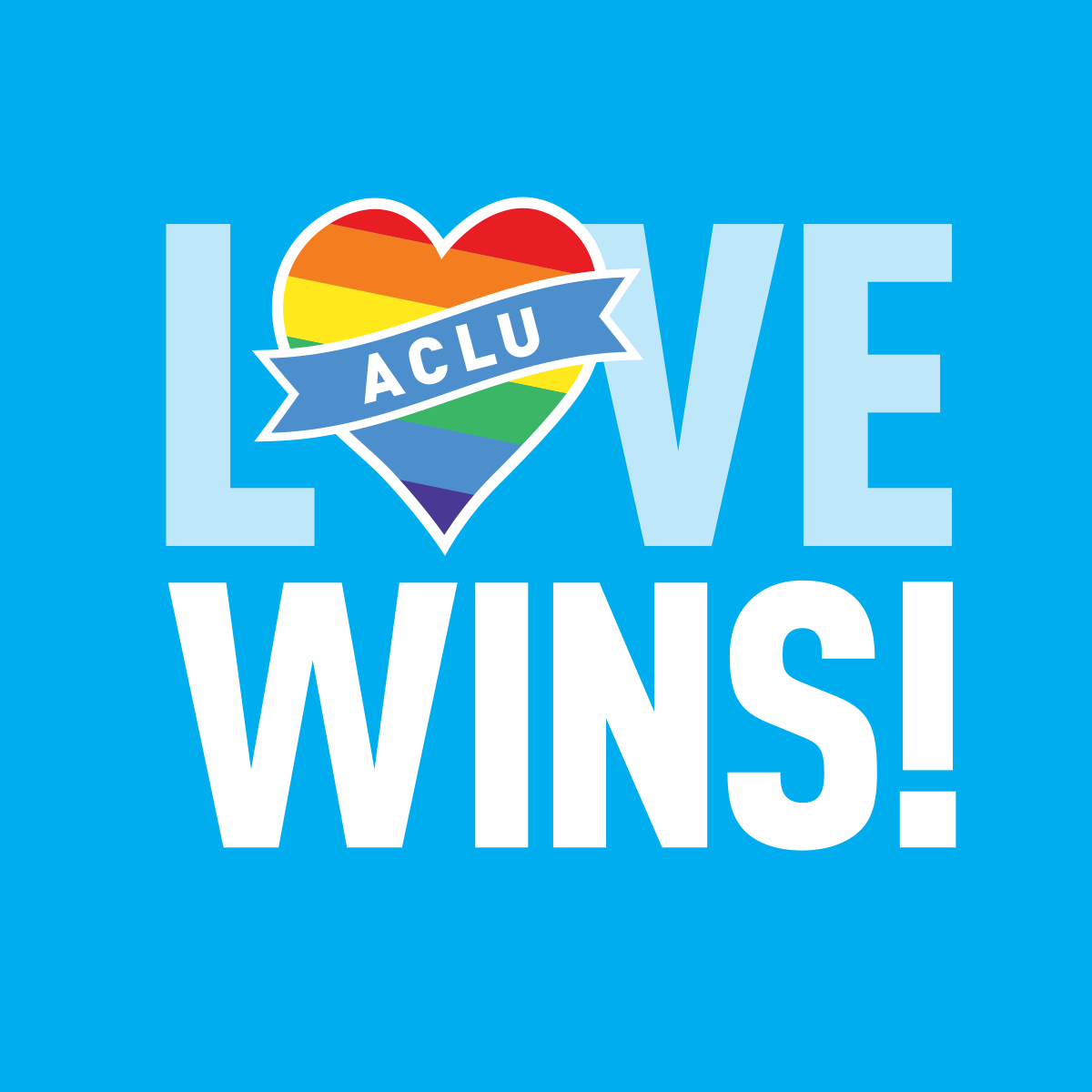 "Today's ruling is a victory for freedom, equality, and love. I am so grateful for the many individual acts of courage that led to this day. I especially appreciate the path-breaking gay couple in Seattle who the ACLU represented when they sought to marry back in 1972 – when doing so was considered radical. Thanks to all the people who never stopped fighting, marriage equality is now the law of the land."