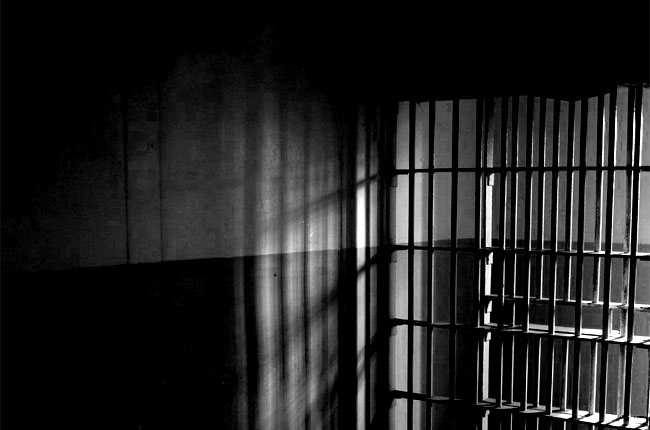 Plaintiffs in the class action lawsuit A.B/Trueblood v. DSHS filed a motion last night in U.S. District Court seeking a Temporary Restraining Order (TRO). The TRO would prevent the Department of Social and Health Services (DSHS) from violating the Court’s order requiring DSHS to ensure that competency restoration treatment is provided in a therapeutic environment similar to what is found at state psychiatric hospitals. Instead of creating a plan to increase capacity at the state psychiatric hospitals, DSHS developed a competency restoration program in a Yakima jail wholly unsuitable for treating people with mental illness.

“The use of jails to treat people with mental illness is inhumane, and a plain violation of the Court’s order. It is an unsafe practice that is further evidence of this State’s continued disregard of its legal obligations,” said La Rond Baker, ACLU-WA Staff Attorney.

The underlying lawsuit was filed in 2014 on behalf of people with mental illness languishing in punitive jail conditions while awaiting court-ordered mental competency services. Under state law, whenever a person with mental disabilities is determined incompetent to stand trial, the trial court orders the state psychiatric hospitals to provide treatment to restore competency. DSHS is the only entity that can provide these services to class members.

Representing the plaintiffs are the ACLU of Washington, Disability Rights Washington, the King County Department of Public Defense, and Carney Gillespie Isitt PLLP.

The motion filed last night arises from DSHS’ failure to comply with the Court’s order in A.B./Trueblood, which required that the state transport class members entitled to competency restoration services to a state hospital within seven days. Earlier the Court had also ordered that DSHS stop violating constitutional rights by keeping people with mental illness awaiting trial in jails for prolonged periods and thereby increasing the likelihood of significant deterioration in their mental health.

The use of the Yakima jail facility is the first time such a program would exist in this state. The Court, the Court Monitor, and Plaintiffs have all expressed serious and repeated concerns regarding the proposed jail-based restoration program. Now that the facility is up and running, these concerns are critical: the facility is simply not prepared to house people with serious mental illness, and using it creates a dangerous risk to people with mental illness assigned to receive competency services there. For example, the jail is staffed by corrections officers and has not been retrofitted to address vital safety concerns.

“DSHS has rushed to implement an experimental program without thinking it through. The result is that class members will receive inadequate care and suffer very serious harm. DSHS pursued this course of action even though its own expert found that jail-based restoration was not appropriate for Washington State,” said Emily Cooper, Staff Attorney for Disability Rights Washington.
Court Case:
A.B. v. DSHS