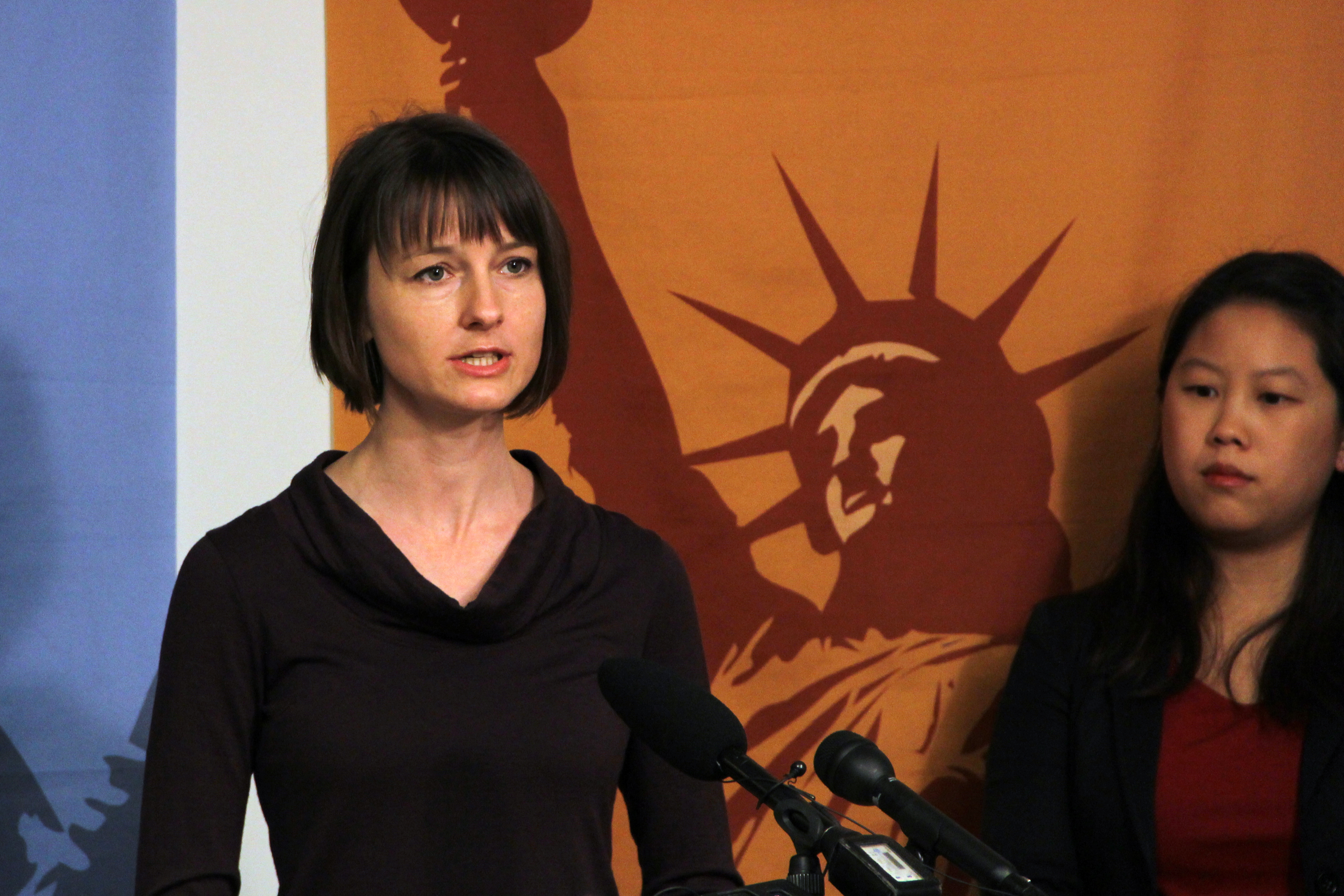 The ACLU of Washington today filed a lawsuit seeking to have Skagit Regional Health comply with Washington’s Reproductive Privacy Act (RPA).  The suit is part of a new statewide effort by the ACLU to ensure that all public hospitals are complying with the RPA. The ACLU also has sent letters to three other public hospital districts in Mason County, Jefferson County, and Whidbey Island that it believes are not following the law, and is assessing all other hospital districts around the state for compliance with the RPA.

“The right of women to choose or to refuse to have an abortion is fundamental and has long been recognized under Washington law. We want to ensure that all women in our state can access the full range of reproductive health care at public health facilities in their communities,” said Kathleen Taylor, Executive Director of the ACLU of Washington.

Skagit Regional Health is a public hospital district that owns and operates a hospital and clinics.

According to the lawsuit, as a government health facility that provides maternity care, it is required by state law to also provide abortion care but does not comply with the law. Filed in Skagit County Superior Court, the suit seeks a court ruling to enforce the state law.

The plaintiff in the lawsuit, Ms. Kevan Coffey, is a licensed nurse practitioner and doctoral student in Nursing who resides in Mount Vernon. “As a woman and a health care provider, I care deeply about reproductive health issues. I want to make sure that women throughout Washington have access to the full range of reproductive health care services,” she said. “And I personally want to have all options, including abortion, available to me.”

The Reproductive Privacy Act was enacted by the people of Washington in 1991 by way of the statewide approval of Initiative 120. It protects the right of women to make their own reproductive decisions, including the rights to choose or refuse to terminate their pregnancies, and to choose or refuse birth control.  The Act says clearly that if a government entity provides maternity care services, it must also provide abortion services. Skagit Regional Health provides a wide array of maternity care services yet does not provide medication abortions and rarely provides surgical abortions.

Chris Charbonneau, CEO of Planned Parenthood of the Great Northwest, expressed support for the lawsuit, “Washington has long supported a woman’s right to access an abortion, and in 1991 the voters strengthened those protections by a statewide initiative. It is important that all public hospitals follow the law.”

Judy Kimelman, MD, OB/GYN and Washington State Legislative Chair of the American Congress of Obstetrics and Gynecology, said, "Women need to have access to the full range of reproductive care, including termination of pregnancy at the same institution where they obtain other health care. Women should not be discriminated against and forced to seek care elsewhere. Added barriers limit women’s ability to make decisions about their care and inevitably limit access to care. Women should be able to go to the providers that they have developed a relationship with to get the full range of reproductive health care while making such personal decisions about their health.”