Skip to main content
The United States has a complicated and blemished history with Black, Indigenous, and people of color. Whether we start with the attempted genocide of Native Americans, the forced slavery (and subsequent Jim Crow policies) of African Americans, the racist immigration policies such as the Chinese Exclusion Act and modern-day demonization of Latinx people and Muslim people, or the forced incarceration of Japanese and Japanese Americans during World War II – racism is structurally ingrained in our country’s existence and very real today.

Implicit bias refers to the attitudes or stereotypes that affect our understanding, actions, and decisions in an unconscious manner. Regardless of any conscious desire to be fair, or assertion of the absence of racist intent -- the unconscious bias is present. Each of us has biases that impact the way we move through our world; whether we are students in school, police officers on the street, or staff members at the ACLU. It is our responsibility, and particularly that of white people, to acknowledge our racist past and present, and work to address our own biases in order to move toward a truly anti-racist future. 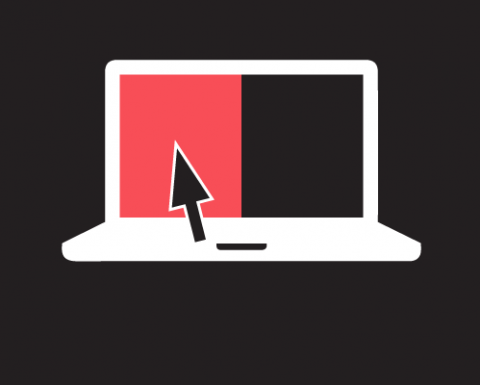 Everyone has biases to confront. Take the test! 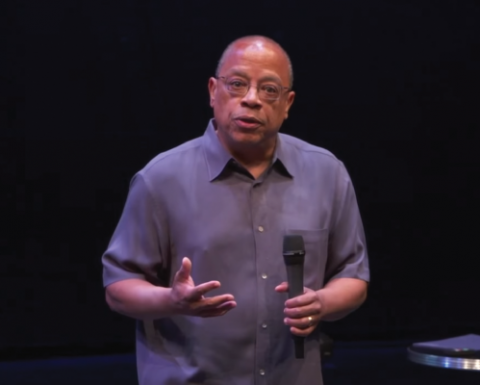 WATCH: Who We Are: A Chronicle of Racism in America 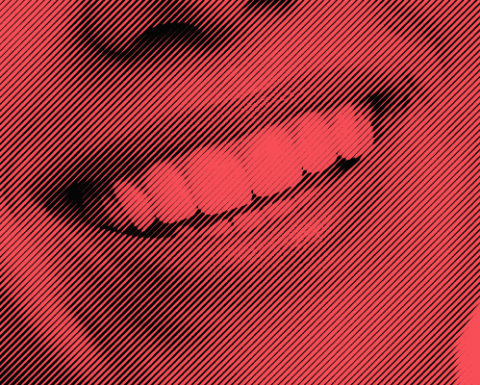 Hey, you got a little racism stuck to your teeth

A blog post for well-meaning people by Vu Le, writer and speaker. 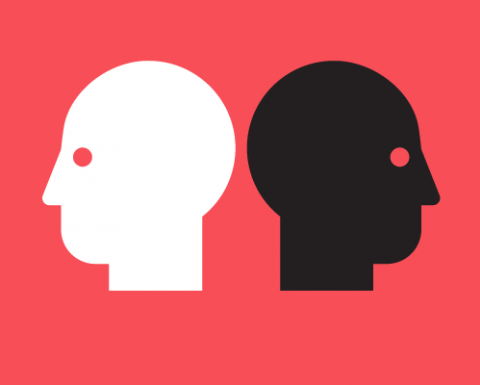 What is systemic racism?