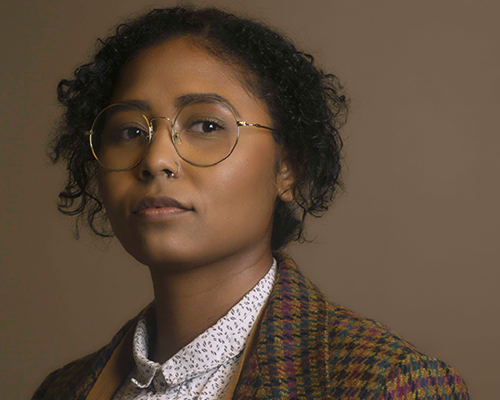 Every 10 years, the federal government conducts a census to count everyone living in the United States. For people of color, especially Black people, the census has traditionally been exclusionary and deeply flawed.

Article 1, Section 2 of the Constitution was intentionally designed to protect the institution of slavery by immorally reducing those enslaved to three-fifths of a human being. It remains the only reference to slavery in the Constitution and was the law when the first census was completed in 1790 and for 75 years thereafter until the 14th Amendment was passed. Two hundred thirty years later, Black and Brown communities have been undercounted in every census — reducing our communities, in essence, to three-fifths.

Significant institutional and systemic barriers remain to accurately counting our communities, which is why Black Lives Matter Seattle King County is coordinating the Demand to be Counted 2020 Census Project in Washington state to ensure that everyone is counted in this census. We are being left out and made invisible in the census —  meaning a reduction in resources for our communities. Together, we can change this.

Efforts to politicize the census are intended to prevent us from being accurately counted. Among other recent examples, in advance of the 2020 census, an effort to improve the clarity and accuracy of the questions about race and ethnicity was rejected, and there was an attempt to add a citizenship question. This effort to add a citizenship question was not successful — there will not be a citizenship question on the census. But as a result of these efforts, we are either terrified the information will be used to target us and our friends and family for illegal detention or deportation, or we are outraged because failing to ask certain questions means the fullness of who we are as people is discounted.

This year will be the first time the census will be conducted online. While people can still fill out the census by mail or by phone, the internet count poses another barrier to accuracy. Black and Brown communities have less access to the tools needed to be counted — another consequence of years of discriminatory and insufficient policy and investment by the federal government in education, net neutrality, and infrastructure.

We understand the census is far from perfect. Nevertheless, it is the process the government uses to decide how billions of dollars in funding to states and our communities will be divided and spent. Demand to be Counted is an effort to address these realities — and barriers — head-on, and to provide outreach and education to those of us who are marginalized and disenfranchised.

Being counted in the 2020 census is as important as preserving and restoring the Voting Rights Act, reversing gerrymandering, protecting a person’s right to choose, and ending mass incarceration and the school-to-prison pipeline. The list is endless.

This is a huge challenge. It takes all of us to make sure everyone is counted in 2020. This is something we need to be intentional about in solidarity with each other, in fighting for economic and social justice for those who need it the most.

If we aren’t counted, we are erased.