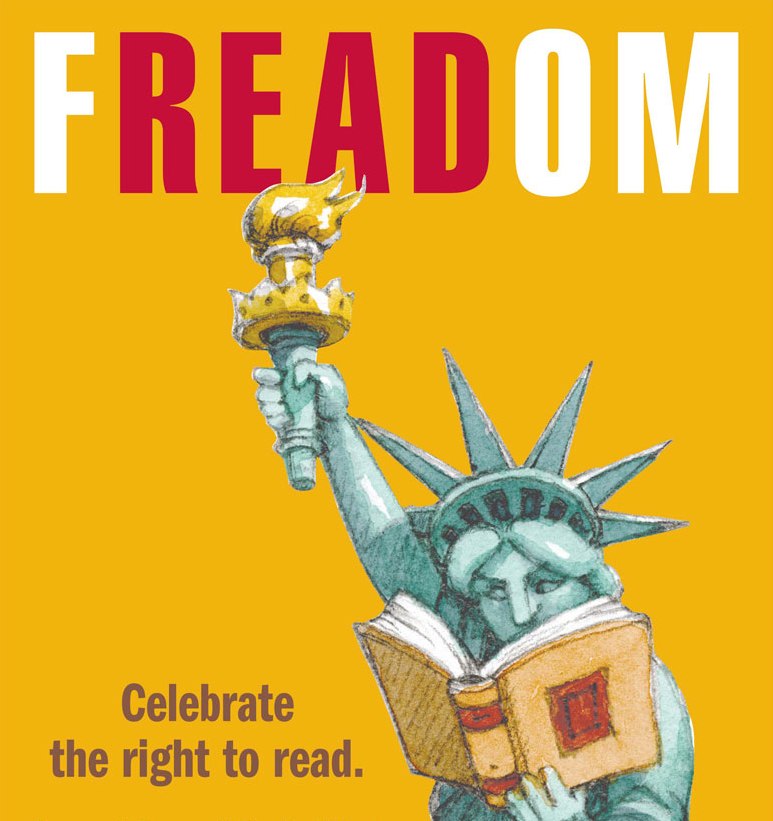 As we mark Banned Books Week, it’s important to keep in mind that censorship efforts can come from all across the political spectrum. A case in point comes from the 1990s and was sparked by a complaint from someone concerned about preventing rape.

In the case the ACLU of Washington successfully represented Ira Stohl and Krisina Hjelsand, owner and manager of a popular newsstand in downtown Bellingham. They were criminally charged with violating state pornography laws for selling a controversial “alternative” magazine.

Published by Portland residents Jim and Debbie Goad, the magazine ANSWER ME! presented a “no-holds-barred” treatment of social problems. In January, 1995, Whatcom County Prosecutor Dave McEachran responded to a complaint over graphic imagery and language in an issue dealing with rape by threatening to prosecute the Newsstand unless Stohl and Hjelsand agreed never to sell it or any similar material again. When they refused, the prosecutor charged Stohl and Hjelsand with promoting pornography for selling an obscene publication, a Class C felony under state law carrying a penalty of up to a year in jail.

To meet the legal standard for obscenity, a sexually explicit publication must be found prurient by “contemporary community standards” and must lack serious literary, artistic, political, or scientific value. The ACLU-WA argued that ANSWER ME! was clearly a literary political magazine which, among other things, explored the mindset of rapists and included graphic material to convey the real horror of rape. Further, Newsstand owner Ira Stohl explained that it would be impossible for him to read each of the hundreds of publications his business receives each week to see if they might include something someone could deem obscene.

The Whatcom Right to Read Coalition (which included ACLU members) formed to defend freedom of speech in their community, circulated petitions in support of the Newsstand, and co-sponsored with us a talk on censorship by National ACLU President Nadine Strossen.

The 10-day trial of the Newsstand drew packed crowds to the courtroom. The case culminated in February, 1996, when a Whatcom County Superior Court jury found that Stohl and Hjelsand were not guilty of promoting pornography. Their prosecution had provoked extensive community debate and provided a textbook lesson in the meaning of free speech.