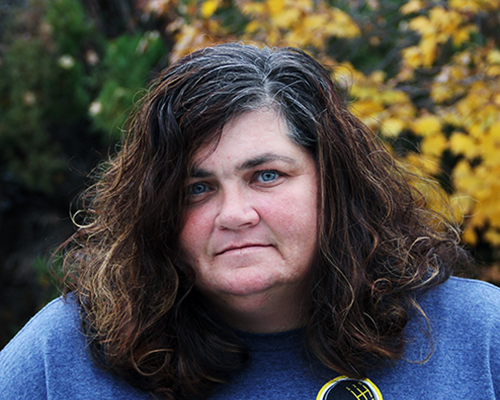 Updated July 31, 2017:  On November 14, 2016, Judge Hahn of the Yakima County Superior Court issued an order granting the plaintiffs’ motion for final approval of the class action settlement. That order begins the five year monitoring period under the terms of the settlement agreement.


On October 6, 2016, the Yakima County Superior Court granted preliminary approval to a class action settlement reached in Fuentes v. Benton County, a lawsuit challenging the constitutionality of the county’s system for collecting court-imposed debts. The suit was filed on behalf of three indigent plaintiffs – Jayne Fuentes, Gina Taggart, and Reese Groves – who suffered serious hardships when jailed because they could not afford court-imposed debts.

At the time the lawsuit was filed, Benton County had a long-standing practice of incarcerating individuals who owed legal financial obligations (LFOs) imposed in criminal cases prosecuted in Benton County. This included people who were homeless, unemployed, or were otherwise unable to pay their court fines, which can add up to thousands of dollars. On any given day, scores of people sat in jail or labored on a work crew simply because they were too poor to pay the government. In other words, Benton County was operating a debtors’ prison. Benton County’s practices also maintained an ongoing cycle of poverty for those caught up in the system.

Under the settlement, Benton County has agreed to several reforms that will protect the rights of poor people. For example, Benton County has released scores of individuals who were jailed solely for nonpayment and has quashed more than 1,000 warrants calling for the arrest of others. The county will no longer issue warrants over noncompliance with payments towards fees and costs, and District Court judges will be required to ask about a person’s ability to pay at any hearing regarding the alleged nonpayment of fines, fees, and costs.  People who have not paid will not be punished if it is determined they are unable to afford their LFO payments. Individuals will be entitled to court hearings where they can request to have their outstanding fees reduced or waived. Benton County public defenders and prosecutors will participate in training on laws and procedures for the constitutional assessment and collection of LFOs, and such trainings will also be made available to judges.

The court will hold a hearing to consider final approval of the settlement on November 4, 2016 at 1:30 p.m. The case is being handled by ACLU of Washington attorneys Emily Chiang and Prachi Dave; Nusrat Choudhury of the ACLU Racial Justice Program; and Toby Marshall, Elizabeth Adams, and Amanda Steiner of Terrell Marshall Law Group PLLC.

Read more about the case here.